Engraving published in Harper's Weekly, 3 February 1866 as part of a larger print entitled The Iron-clad Navy of the United States. Originally built as a steam frigate, this ship was converted to a triple-turret ironclad in 1862-63. See Photo # NH 73986 for the complete print. U.S. Naval History and Heritage Command Photograph.

The U.S. Navy experimented with steam-powered ships as early as the War of 1812. The first Navy steamer, Demologos, was laid down on 20 June 1814. On her 4 July 1814 sea trial, she successfully traversed 26 miles into open water and fired one of her cannons. However, after this maiden voyage Demologos was laid up in the Brooklyn Navy Yard as a receiving ship until she was sunk by a gunpowder explosion. Demologos was considered an academic, but not practical, success. In the subsequent twenty years, Navy planners focused little attention on the steam engine and therefore made little progress with the new technology. It was not until the 1840s that regular Navy warships started incorporating steam propulsion.

The demands of the Civil War in the 1860s for rapid expansion and innovation of naval ships was the primary motivation behind the first truly post-sail warships. The ironclad Monitor ushered in a new age for the naval warship in both design and armament. In this period, John Dahlgren adapted the French steam engine for the U.S. Navy, improving on both the reliability and safety of the European model.

Despite this progress, the years that followed the Civil War saw a sharp decline in investment in both personnel and technology. Due to financial concerns over the cost of steam power, limited storage for coal aboard ships, a lack of coaling stations abroad, and disagreements between naval engineers and line officers, the Navy all but abandoned steel ships and steam power. In 1869, a Secretary of the Navy directive ordered that all ships “be fitted out with full sail power” and that any use of steam power must be justified by the ship’s commander. It wasn’t until the 1880s that the Navy began to rebuild the fleet to reflect the era's technological achievements. In 1882, President Chester A. Arthur advocated for the Navy to Congress, stating, “Every condition of national safety, economy, and honor demands a thorough rehabilitation of the Navy.”

The birth of the new steam and steel Navy in the late 19th century also facilitated a new age of U.S. involvement in global naval operations. Although many of these operations were brief, the Navy’s presence on the global stage signaled the arrival of the United States as an international maritime power by World War I.

Ratings and the Evolution of Jobs in the Navy 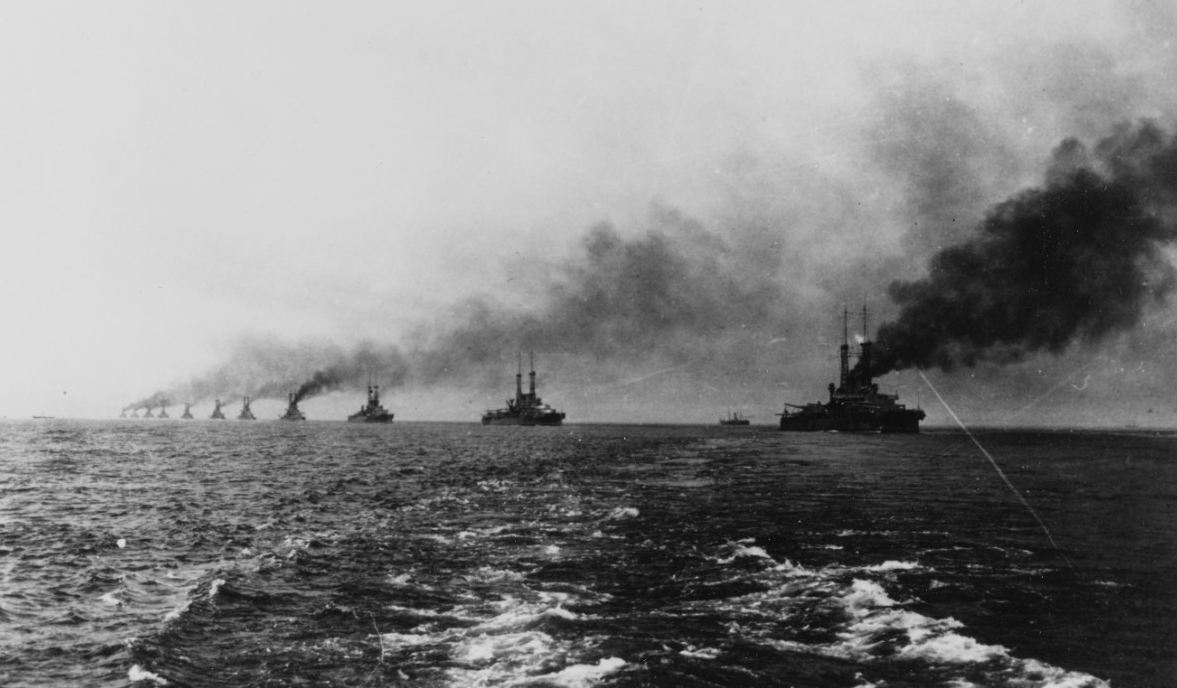