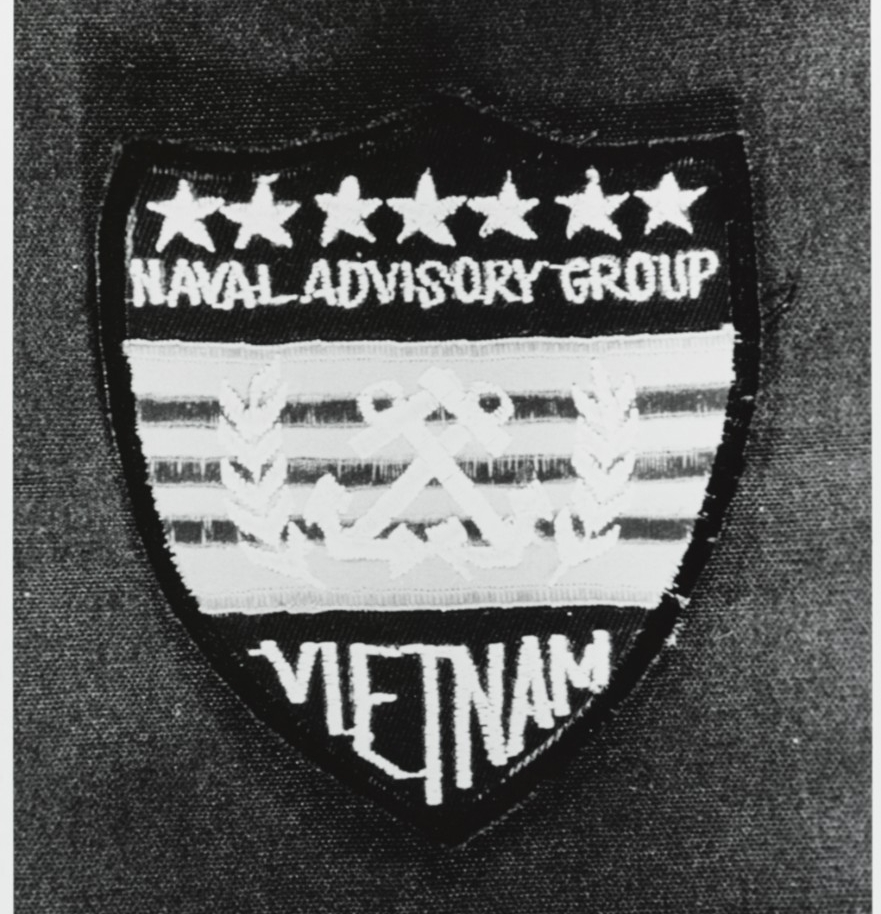 Shoulder sleeve insignia of the Naval Advisory Group, Vietnam. It features a pair of crossed anchors and rice plant heads superimposed on a Vietnamese flag (74600-KN).

On March 29 we honor all those who answered our Nation's call to duty in Vietnam. With conviction, our Nation pledges our enduring respect, our continuing care, and our everlasting commitment to all Vietnam Veterans.

“I call upon all Americans to offer each of our Vietnam veterans and their families a thank you on behalf of the Nation, both privately and during public ceremonies and programs across our country.”

Meet the President's direction by honoring and recognizing Vietnam Veterans for their service to the nation and Navy annually on May 29.

Plan of the Day (POD) Notes

Use Key Messages and Plan of the Day notes in coordination with video, graphics, posters, blog posts, H-Grams, and suggested social media posts on the Digital Resources page.

Commemorating the 50th Anniversary of the Vietnam War, 10 November 2017