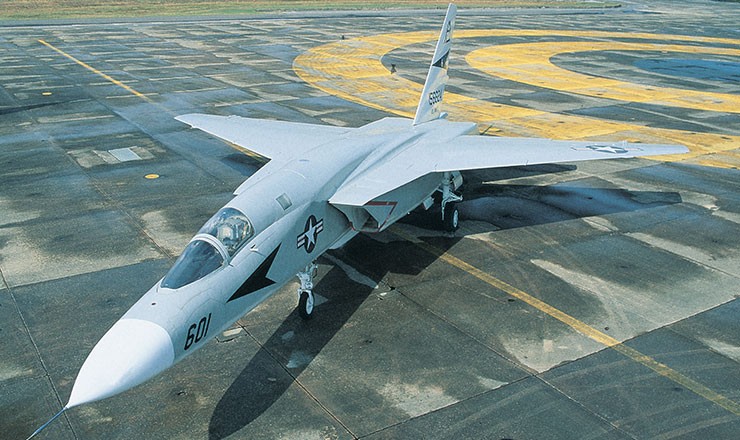 Originally designed as a Mach 2 all-weather bomber capable of delivering nuclear weapons, the A3J Vigilante was eventually modified into a high-speed reconnaissance aircraft after the Navy's strategic bombing mission was assumed by nuclear submarines. The resulting RA-5C Vigilante incorporated sophisticated electronic equipment in its bomb-bay that included side-looking airborne radar and passive electronic countermeasures, along with vertical, oblique and split-image cameras. Eighteen RA-5Cs were lost to enemy fire during the Vietnam War, the highest loss rate of any Navy aircraft during the war, a testament to the dangers of pre and post-strike reconnaissance missions.