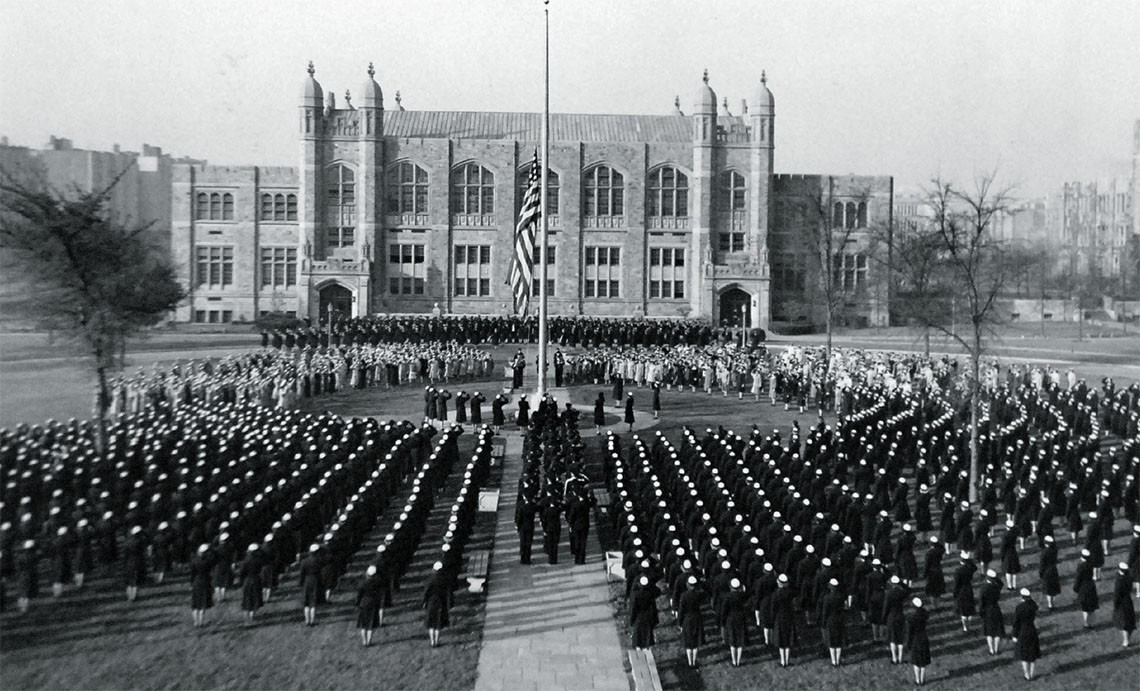 Caption: 1943 Raising the flag for the first time at U.S. Naval Training School (WR) in the Bronx, NY 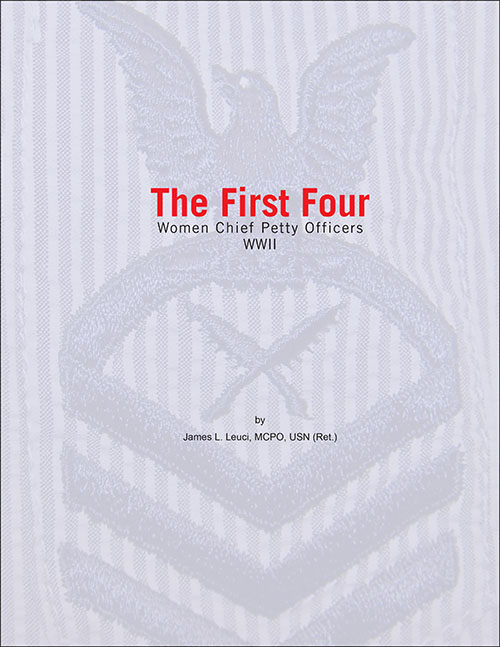