Put on your walking shoes and join in on this fascinating tour of one of Washington DC’s oldest facilities.
Established in 1799, the Washington Navy Yard played a crucial role to the World War II war effort and was a major employer to local residents and a growing immigrant population. On the tour, you’ll see some of the major historic buildings and homes associated with the Navy Yard, learn about the people who lived and worked in the buildings and what purpose the buildings served. See the current museum building which was originally built in 1899 as an industrial gun factory that produced ammunition. The tour will give you a sense of history, time, and place. You’ll learn that the Washington Navy Yard has a story to tell, and most importantly, a legacy contributing to the historical fabric of the nation’s capital.

The tour will be lead by museum educator, Mike Galloway and lasts approximately 90 minutes.

The Washington Navy Yard Tour is offered on the last Saturday of each month, June through November.

Note: Due to security requirements at the Washington Navy Yard, you will need to be escorted onto the base. If taking Metro, exit the Navy Yard stop, then walk to the entrance at 11th and O Street (about 15 minutes). Plan to arrive at the entrance by 10am. Please be prompt. A museum educator will be there to bring you onto the base and start the tour.

Register through Eventbrite or email Mike Galloway at micheal.m.galloway@navy.mil 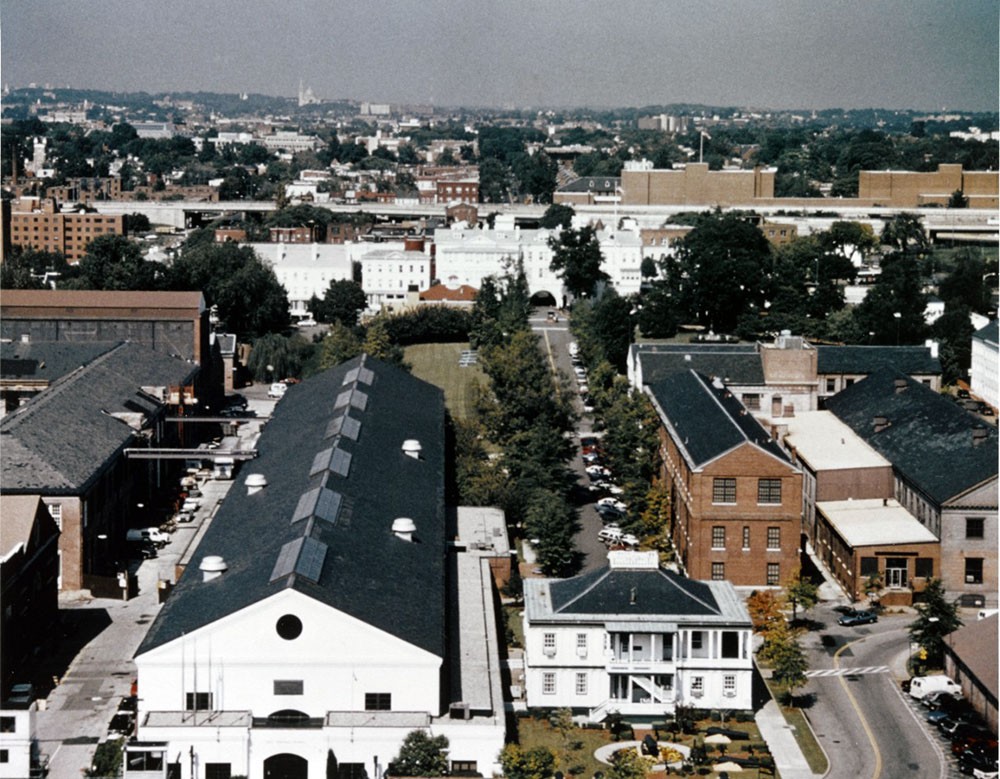