Join historian, Eric Dolin as he talks about the founding of the U.S. Navy and the often missing maritime histories of the ragtag fleet of private vessels that were, in fact, critical to American victory during the American revolution. In his new book, Rebels at Sea (Liveright Publishing, 2022), Dolin corrects that omission, contending that without the help of privateers, the outcome of the war would likely have been very different.

At a time when the young Continental Navy numbered no more than about sixty vessels, privateers – or privately owned vessels granted permission by the new government to seize British merchantmen and men of war – handily filled in the gaps. Nearly 2,000 set sail over the course of the war, with tens of thousands of Americans capturing more than 1,800 British ships. A truly ragtag fleet ranging from twenty-five-foot-long whaleboats to full-rigged ships more than 100 ft long, privateersmen were not just pirates after a good loot – as too often assumed – but were, instead, crucial instruments in the war.

About the Author:  Eric Dolin is the author of fourteen books including, most recently, A Furious Sky: The Five-Hundred-Year History of Hurricanes, which was named a best book of the year by the Washington Post and Kirkus Reviews. Other books include Leviathan: The History of Whaling in America and Black Flags, Blue Waters: The Epic History of America’s Most Notorious Pirates. Dolin lives and works in Marblehead, MA.

Register for this event through Eventbrite or email at  paul.h.perry.civ@us.navy.mil.

Parking Option: Harris Teeters underground parking garage (401 M Street SE). Parking is complimentary for 90 minutes.  Once you park, you will need to go into the store and validate your ticket.  Keep your ticket since you will need it to exit the garage.  After validating your ticket, exit the store and walk to the 11th and O Street entrance of the Navy Yard.  Be inside the entrance by 12:30pm and wait on the sidewalk outside the entrance gate.  Have your driver’s license or other form of government issued I.D. with you.

A museum educator will be at the gate at 12:30pm to escort you onto the base and to the museum.

A second and final pick-up from the gate will made at 12:20pm.

Note: Note: Due to security requirements at the Washington Navy Yard, you will need to be escorted onto the base then to the museum building. If taking Metro, exit the Navy Yard/Ballpark stop.  Exit the metro then walk to the base entrance at 11th and O Street SE (about 10 minutes). Plan to arrive at the entrance one hour before the start of the program. Be at the entrance by 11am and wait in the area adjacent to the Visitor Center.  A museum educator will be there to bring you onto the base.  If you need to contact the museum on the day of the program, call our front desk at 202.685.0589 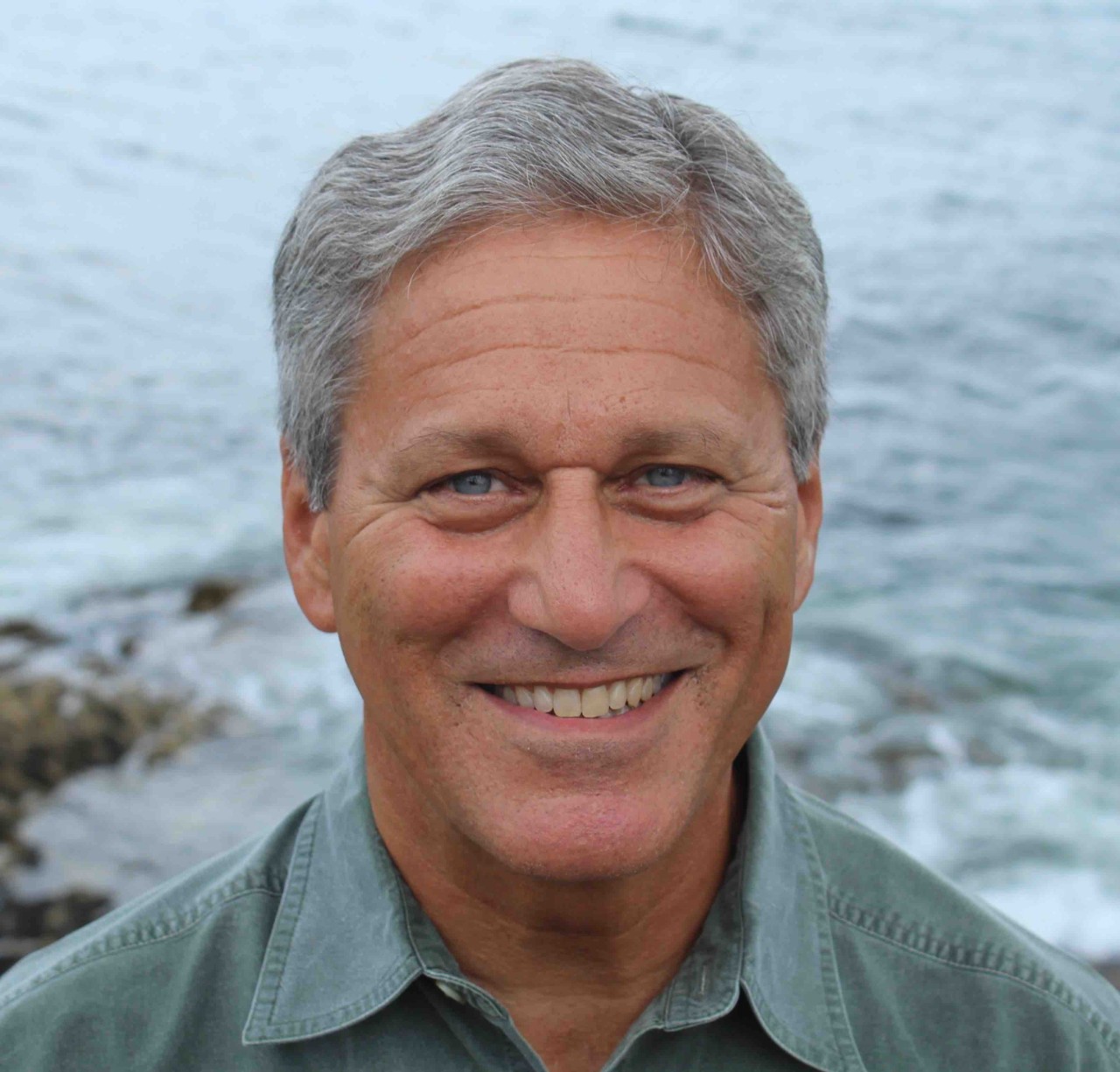 Image courtesy of the author.