In collaboration with the Naval History and Heritage Command (NHHC) and the Director’s Action Group (DAG), the museum will host a conversation between NHHC Director, Samuel J. Cox, Rear Admiral, USN (Retired), and Vice Admiral Jeff Trussler (Cherokee Nation), currently the Deputy Chief of Naval Operations for Information Warfare and Director of Naval Intelligence. Trussler will speak on Native American cultural values and how these values have shaped and influenced his life choices leading to a career in military service as the highest ranking active duty naval officer of Native American descent.  This conversation will enlighten and engage audiences to ponder the meanings of inclusivity and national origin in America.

This program will be in the Museum Education Center, Building 76, Washington Navy Yard.

Jeff Eugene Trussler has served in his current capacity as Deputy Chief of Naval Operations for Information Warfare and Director of Naval Intelligence since June 5, 2020. As the DCNO for Information Warfare, Trussler is the principal advisor to the Chief of Naval Operations regarding information, command and control, networks, cybersecurity, intelligence, electronic warfare, battlespace awareness and precision navigation. He previously served as the Director of Future Plans of the United States Navy. Trussler is a member of the Cherokee Nation and was raised in Oklahoma. He graduated from Miami High School in 1981. He earned a BS degree in mechanical engineering from Oklahoma State University and later received his Masters in managerial economics from the University of Oklahoma in 1992.

Note:  Due to security requirements at the Washington Navy Yard, you will need to be escorted onto the base then to the museum building. If taking Metro, exit the Navy Yard/Ballpark stop. Exit the metro then walk to the base entrance at 11th and O Street SE (about 10 minutes). Plan to arrive at the entrance one hour before the start of the program. Please be prompt. A museum educator will be there to bring you onto the base. If you need to contact the museum on the day of the program, call our front desk at 202.685.0589

Parking Option: If driving, we recommend you use the nearby Harris Teeters underground parking garage (401 M Street SE). Parking is free for 90 minutes. Once you park, you will need to go into the store and validate your ticket. Keep your ticket since you will need it to exit the garage. After validating your ticket, exit the store and walk to the 11th and O Street entrance of the Navy Yard. Be at the entrance by 9am and wait just inside the entrance gate. Have your driver’s license or other form of government issued I.D. with you.

A museum educator will be at the gate to escort you onto the base and to the museum. A second and final pick-up from the gate will made at 9:20am.

Mask Guidelines: A mask is required for all visitors while inside the museum or while attending any programs. A mask is not required (if you are fully vaccinated) anywhere outside on the Washington Navy Yard grounds. Social distancing will be observed for all inside seated public programs.

Register through Eventbrite or email David Barker at david.a.barker16.civ@us.navy.mil. 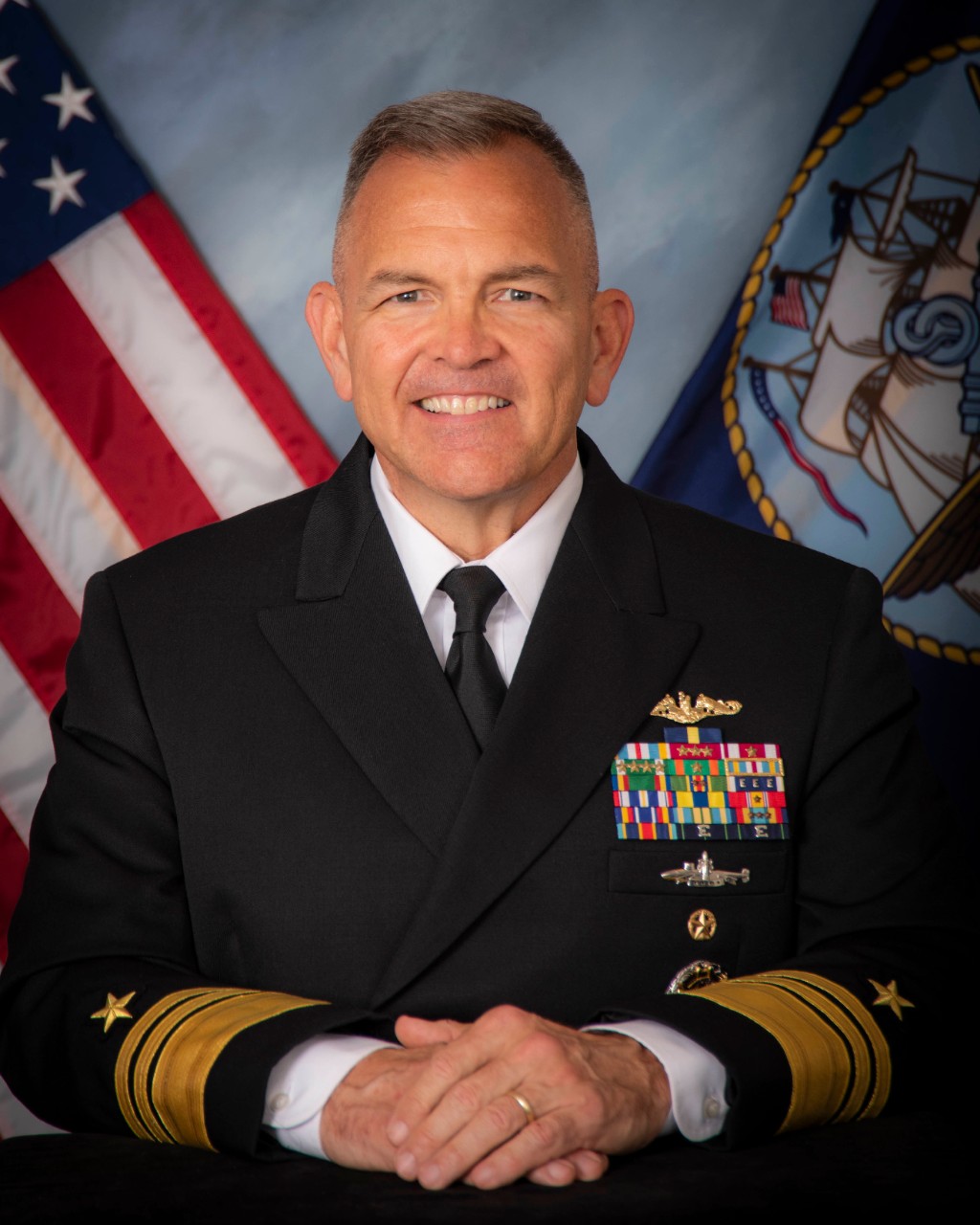