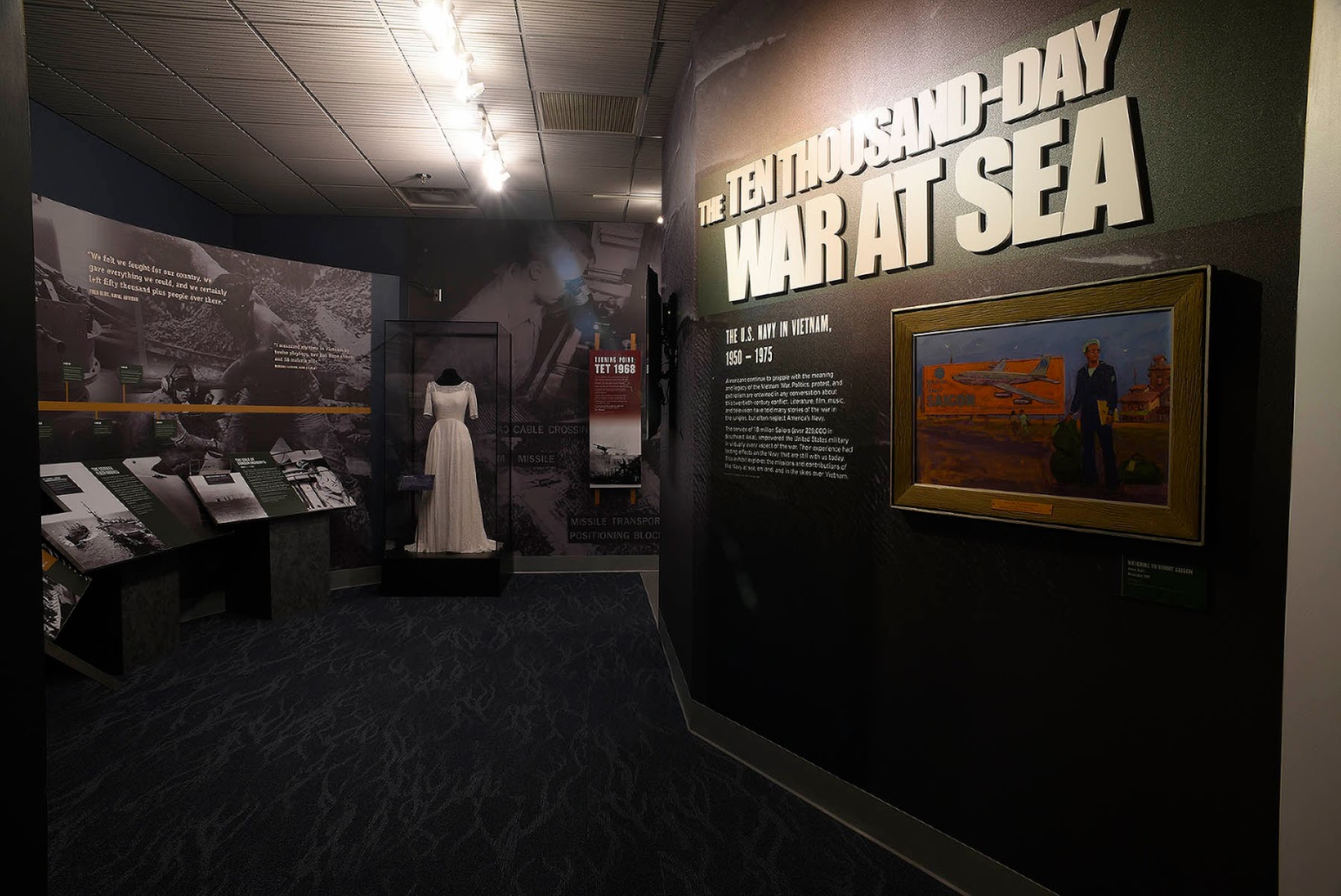 America’s war in Southeast Asia was just one part of the Cold War with the Soviet Union that lasted from 1945 until 1991. After World War II, the Soviet Union dominated Eastern Europe and set up Communist governments in these countries as “satellite states.” Many Americans saw Communism as opposed to the democratic ideals they upheld. When the Communist Revolution took root in China, American officials feared it spreading in Asia. The United States supported France when Vietnam’s nationalist movement, led by Communist Ho Chi Minh, sought independence from French colonial rule. After the Vietnamese defeated French forces in 1954, the U.S. became increasingly involved in supporting the non-Communist South Vietnamese government’s military resistance to the Communist Democratic Republic of Vietnam based in the North. American credibility as a global superpower was at stake. On watch: Captain John Herrick, USN, Commander Destroyer Division 192 (left) and Commander Herbert Ogier, USN, Commanding Officer of USS Maddox (DD 731) on board the Destroyer on August 13, 1964. They were in charge of the ship during her engagement with North Vietnamese motor torpedo boats on August 2, 1964 while in the Gulf of Tonkin. Photo #NH-97898. 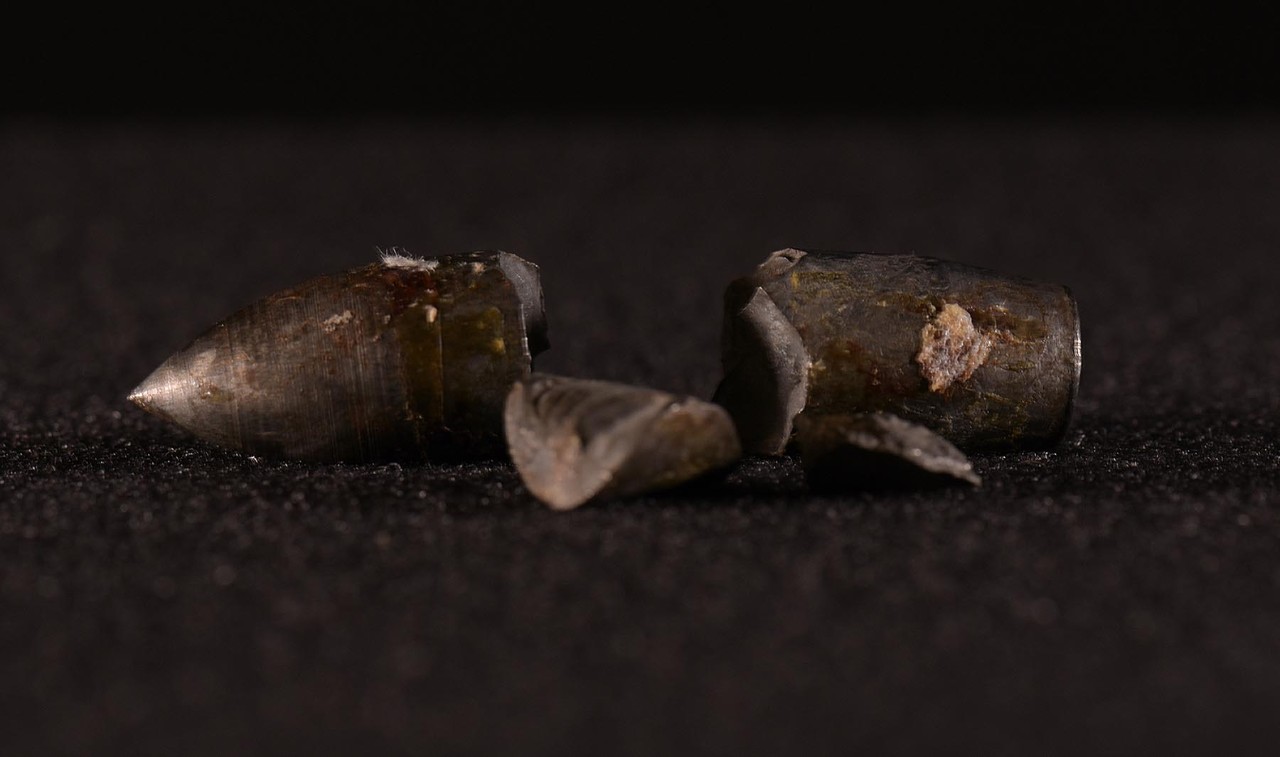