Frigate Congress was launched on 15 August 1799 under the command of Captain James Sever. The ship was one of six frigates authorized by Congress with passage of the Naval Act of 1794. Congress, designed by Joshua Humprheys and built by naval constructor J. Hackett at Portsmouth, New Hampshire, had construction interrupted temporarily upon conclusion of a peace treaty with Algiers, but construction resumed when hostilities began with France. During the Quasi-War with France, French privateers regularly ransacked American ships, claiming their goods as prizes and then would scuttle or sail the captured ships to French ports. After outfitting, Congress set sail in December 1799 to protect American interests from the unlawful French privateers. On her maiden voyage, in company with frigate Essex, Congress lost her mast only six days into the cruise and had to return to the United States for repairs. Following repairs at Hampton Roads, Virginia, Congress set sail for the West Indies in July 1800. On 29 August, she recaptured merchant brig Experiment that had been seized three days earlier. For the next year, Congress sailed in the vicinity of Santo Domingo before returning to Boston in April 1801, and thereafter, was placed in ordinary at Washington, DC.

The continuing practices of pirates in the Barbary States triggered Congress to commission in April 1804. Under the command of Captain John Rodgers, Congress hoisted her sails to join ships of the Mediterranean Squadron, where she vigilantly cruised for the next 11 months protecting American merchants. Temporarily commanded by Commodore Stephen Decatur, Jr., Congress returned to the United States in November, where she was laid up again in ordinary at Washington, D.C.

After extensive repairs, Congress recommissioned in the fall of 1811 under the command of Captain J. Smith. In early 1812, war broke out again with England. Congress made several brief cruises along the U.S. east coast before she was assigned to the squadron patrolling the North Atlantic from June to August 1812. On her second patrol, in company with President, the frigates captured nine prizes and had multiple encounters with British ships before returning to the United States at the end of the year. On 30 April 1813, Congress set sail again cruising off the Cape Verde Islands and the Brazilian coast, where she captured four small enemy ships. She returned to Portsmouth for repairs on 14 December, and remained there until the War of 1812 concluded.

While on a year-long cruise in the Pacific, Congress became the first U.S. Navy ship to visit China at Guanhzhou (Canton) in May 1820. From October 1822 to April 1823, under the command of Captain James Biddle, Congress operated in the West Indies and the Gulf of Mexico against pirate activity. In 1824, Congress was placed in ordinary at Norfolk, Virginia, until December, then she was towed to Washington, D.C., for repairs. In November 1829, she made way to Norfolk where she served for several years as a receiving ship. In 1834, a survey was performed on Congress that found her unfit for repairs. The gallant, old frigate was subsequently broken up at the Norfolk Navy Yard.

Drawings of the hulls for frigates Constellation and Congress. National Archives identifier, 783888. On 31 October 1812, United States frigates President and Congress spotted British 36-gun frigate HMS Galatea, and the British ship proceeded closer to investigate. As the British ship came closer, the two American frigates displayed their colors. At about noon, President tacked, as if to get into the wake of Galatea, who was afraid she would come between the two American ships. The British ship was relieved when Congress also tacked. Galatea eventually escaped and, being 93 men short of her complement, could scarcely have resisted the attack of the American frigates. Naval History and Heritage Command photograph, USN 903309. Plan of provision cask stowage, in the ship's hold. Copied from pen and ink sketch on the first page of the log of frigate Congress, 16 May 1818–5 November 1819. Naval History and Heritage Command photograph, NH 55329. 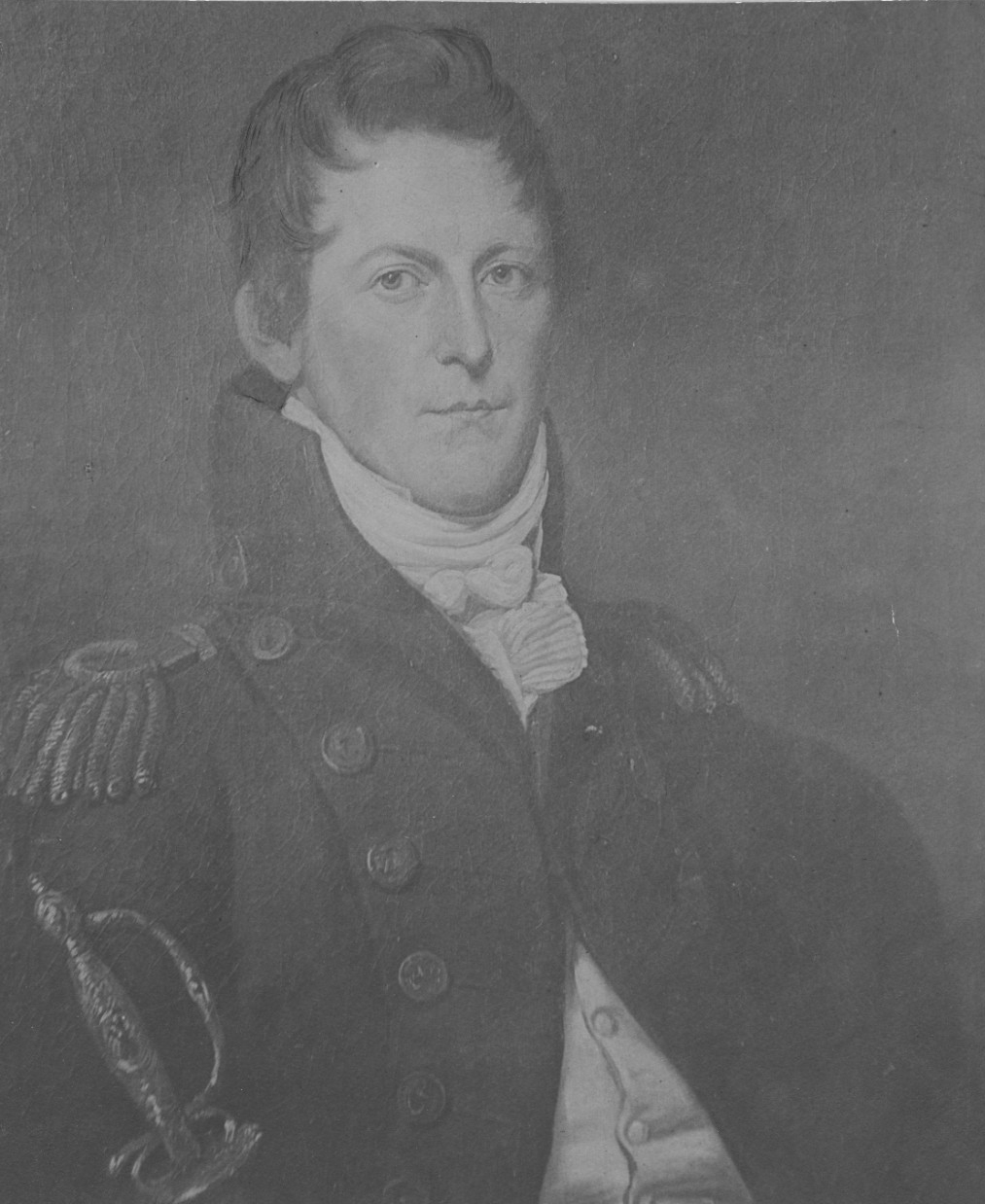