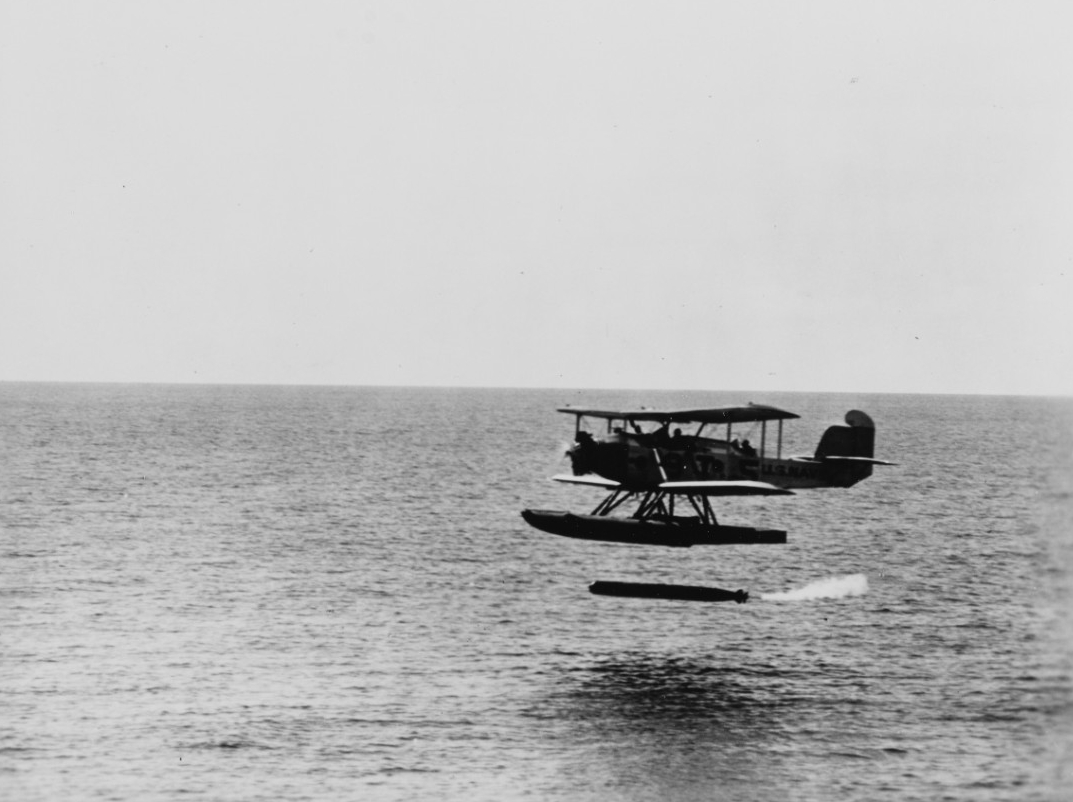 The 1920s was a decade of growth in naval aviation. The air arm steadily increased in size and strength while improving its administrative and operational position within the Navy. Small air detachments in each fleet proved effective during operations at sea. At the end of the decade three carriers sailed in full operation, patrol squadrons performed scouting functions, and commanders regularly assigned planes to battleships and cruisers.

Sailors and Marines developed innovative tactics and learned techniques of dive bombing, torpedo attack, scouting, spotting for gunfire, and operating from advanced bases. Naval pilots used their skills to turn airplanes to new uses in polar exploration and photographic surveying, and solved the basic and unique problems of taking aviation to sea.

Debates emerged in these years over the role of airpower and such issues as the role of the services in coastal defense included questions on the further need for a Navy. Naval aviators grew frustrated with their career limitations and lack of command responsibilities, and those within the aircraft industry became discontented with small peacetime orders, government procurement policies, and federal competition. Most of this was typical of new technology developing at a rapid pace, but some of these questions would persist for decades. 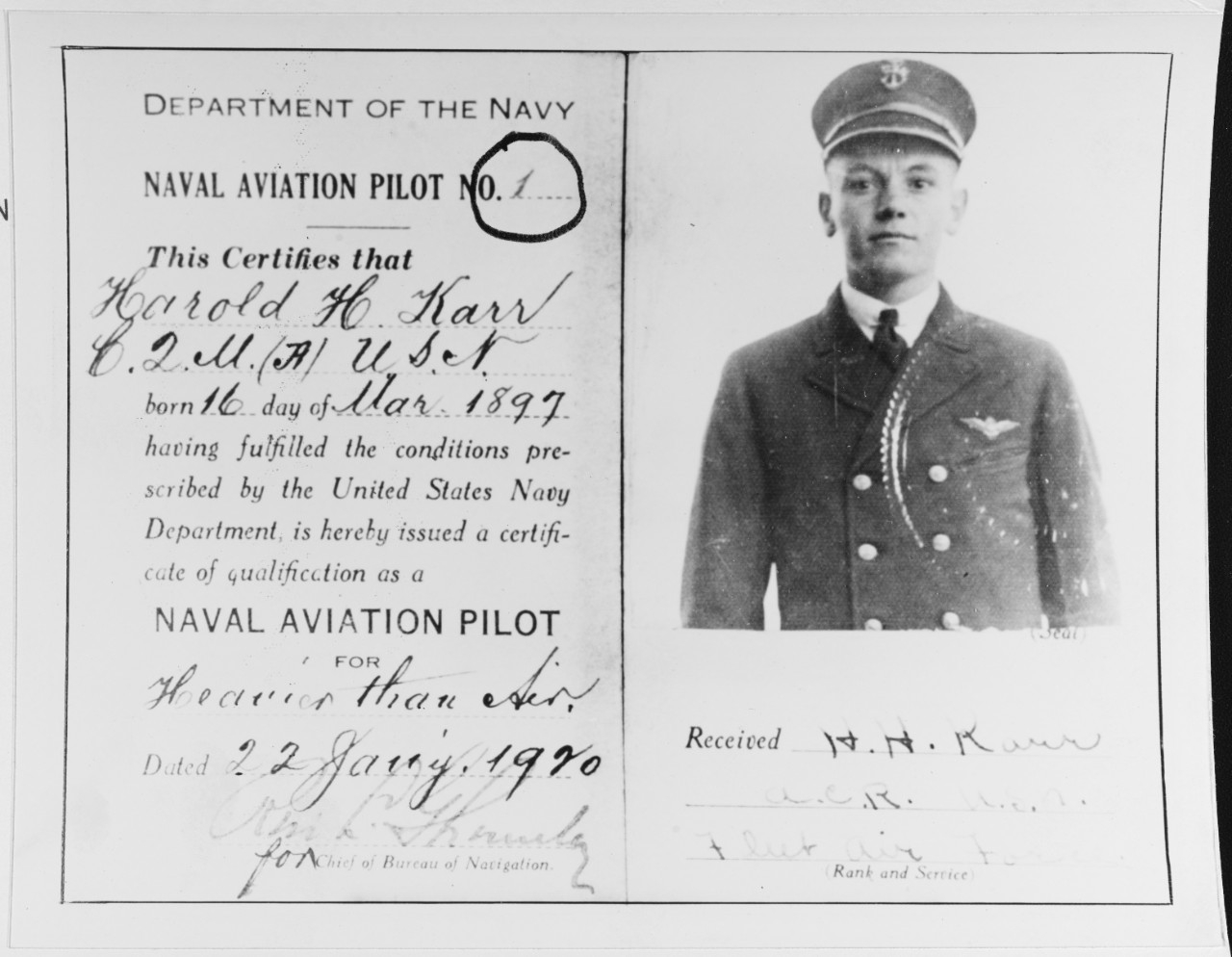 10 August 1921—A general order established the Bureau of Aeronautics and defined its duties under the Secretary of the Navy as comprising "all that relates to designing, building, fitting out, and repairing Naval and Marine Corps aircraft."

11 August 1921—The practical development of carrier arresting gear began when pilot Lt. Alfred M. Pride taxied an Aeromarine plane onto a dummy deck and engaged arresting wires at NAS Hampton Roads, Virginia. These tests resulted in the development of arresting gear for Langley (CV-1) that consisted essentially of athwartship wires attached to weights along with fore and aft wires.

1 September 1921—The Bureau of Aeronautics began functioning as an organizational unit of the Navy Department under Rear Adm. William A. Moffett. 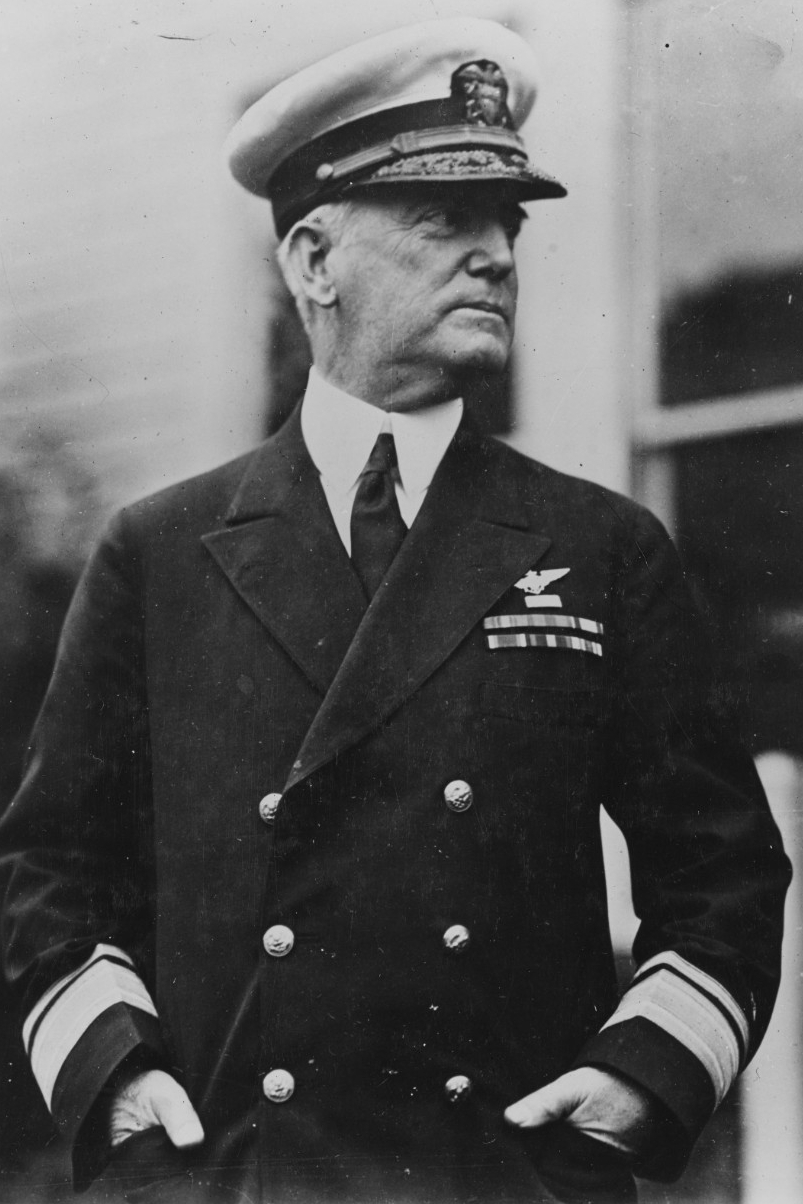 20 March 1922—The first U.S. aircraft carrier Langley (CV-1) was commissioned at Norfolk, Virginia, under the command of Executive Officer Cmdr. Kenneth Whiting. The Norfolk Navy Yard had converted Langley from the collier Jupiter (AC-3), replacing her coal-handling derricks with a wooden flight deck and converting holds to hangars and fuel tanks. Langley was named in honor of aviation pioneer Samuel P. Langley.

25 April 1922—Pilot Eddie Stinson made the initial flight of an ST-1 twin-engine torpedo plane built by Stout Engineering Laboratory as the first all-metal airplane designed for the Navy. The aircraft possessed inadequate longitudinal stability, but its completion marked a step forward in the development of all-metal aircraft.

8 August 1924—The rigid airship Shenandoah (ZR-1) secured to the mooring mast of the oiler Patoka (AO-9) while underway in Narragansett Bay, Rhode Island. Shenandoah remained moored to Patoka during the ship’s passage to anchor off Jamestown, Rhode Island, and cast off the following day. This achievement marked the first use of a mooring mast erected on board a ship to facilitate airship operations with the fleet. 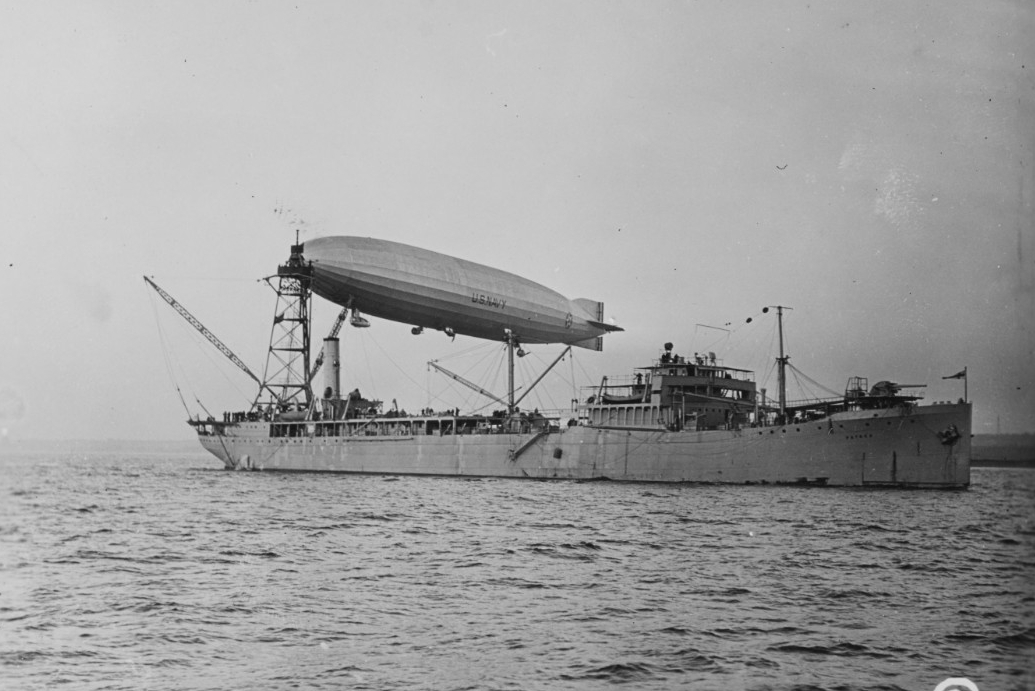 1 September 1924—The first parachute school in the Navy opened to train enlisted men in the care, operation, maintenance, and testing of parachutes at NAS Lakehurst, New Jersey.

9 May 1926—Pilot Lt. Cmdr. Richard E. Byrd Jr. and Aviation Pilot Floyd E. Bennett made the first flight over the  North Pole in Fokker trimotor Josephine Ford. After circling the Pole, they returned to base at Kings Bay, Spitzbergen, Norway, completing the round trip in 15.5 hours. 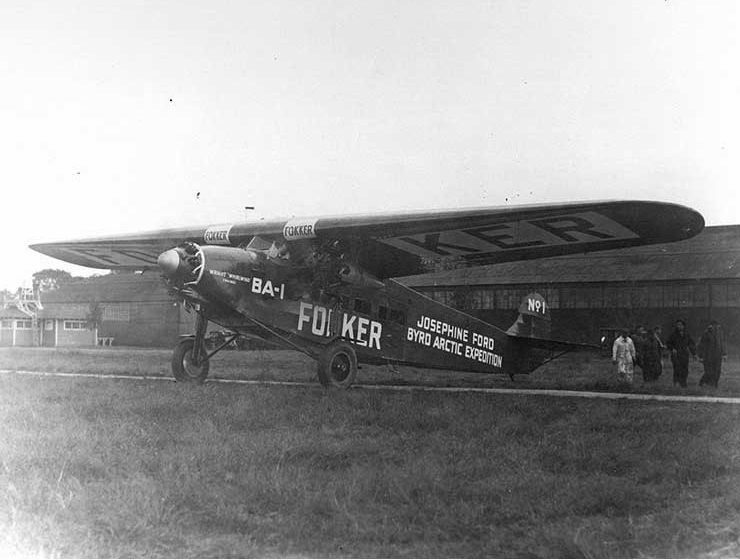 2 July 1926—Congress authorized the Distinguished Flying Cross as an award for acts of heroism or extraordinary achievement in aerial flight by any member of the armed services, including the National Guard and the Reserves, retroactive to 6 April 1917.

18 January 1927—Lt. Cmdr. John R. Poppen, MC, reported for duty in charge of the Aviation Section of the Naval Medical School in Washington, D.C. This marked the beginning of flight surgeon training in the Navy as well as the end of an interservice agreement, in effect since 1922, by which Navy medical officers trained at the Army’s flight surgeon school.

29 November 1929—Commander and navigator Cmdr. Richard E. Byrd Jr., civilian pilot Bernt Balchen, civilian copilot and radio operator Harold June, and photographer Capt. Ashley C. McKinley, USA, made the first flight over the South Pole in a Ford 4-AT trimotor named Floyd Bennett. The plane took off from the Little America base on McMurdo Sound at 3:29 p.m. on 28 November, reached the pole at 1:14 a.m. on the same day, stopped briefly for fuel at Axel Heiberg Glacier, and returned to Little America at 10:08 a.m.

In Arctic garb, with snow shoes, circa 1929-1930. Original caption reads, “Commander Richard E. Byrd, who is undertaking the coming expedition to the Antarctic Region. This will be the most scientific expedition ever attempted. Byrd will fly over the South Pole." (Official U.S. Navy photograph, National Archives collection, 306-NT-549A-3)