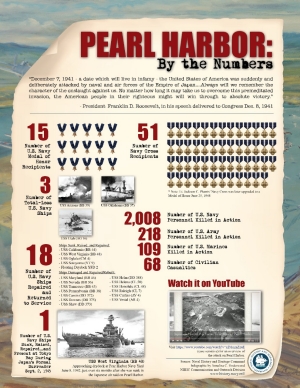 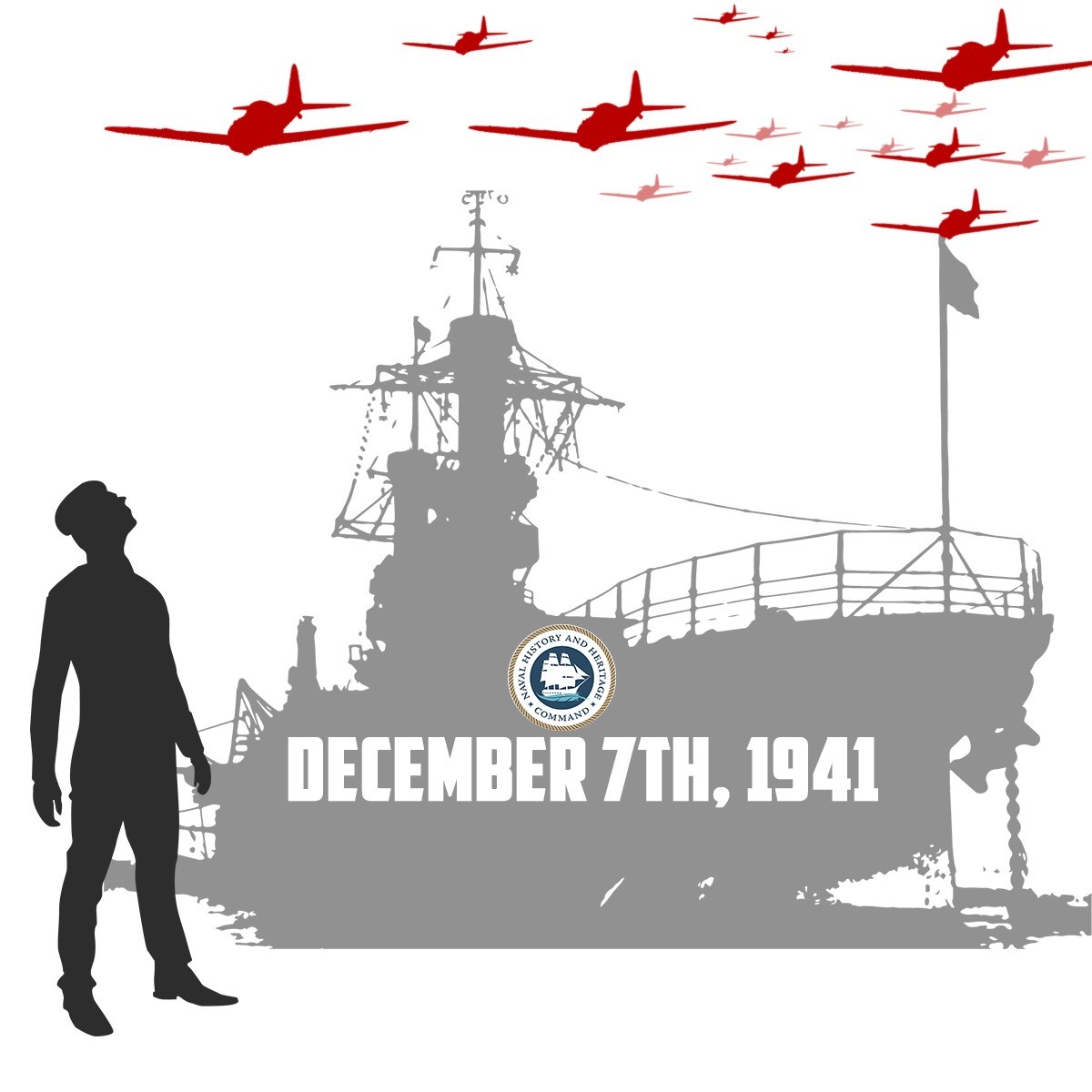 Pearl Harbor Attack Footage - Shot by CWO4 Clyde Daughtry. The original footage has since been lost, and the poor quality of this footage is due to the fact that it is a copy. Among the many valuable portions of this footage are shots of USS Nevada (BB-36) underway and firing back at Japanese aircraft, USS Oglala (CM-4) rolling over and sinking, and USS St. Louis underway (CL-4)

Stories from Pearl Harbor: Identifying the Unknown - Decades after the Japanese attack on Pearl Harbor, as many Sailors and Marines laid in graves marked "unknown", one man made it his mission to identify them.

A Machine Gunner's Story During The Pearl Harbor Attack - Ray Emory, a seaman first class stationed aboard light cruiser USS Honolulu (CL 48) the morning of the attack on Pearl Harbor, remembered reading the morning paper by his bunk when the general quarters alarm sounded